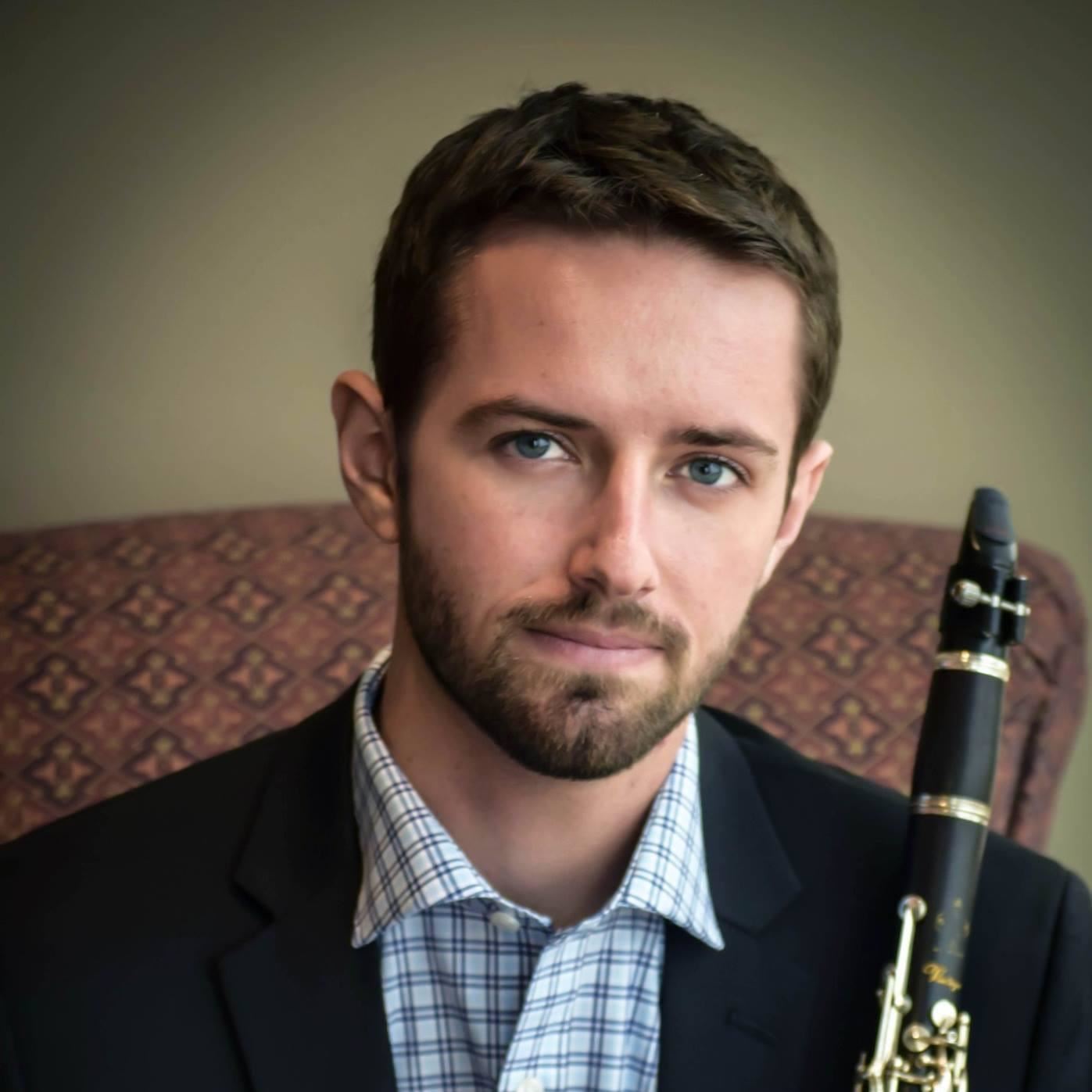 Mr. Dickinson holds a bachelor’s degree in music education from Tennessee Tech University and a master’s degree in clarinet performance from Oklahoma City University. At Tennessee Tech he performed in the marching band, concert band, symphony band, and clarinet ensemble. While participating in these groups he recorded a CD, performed in Chicago’s Symphony Hall, and played in a clarinet masterclass for Boris Allakhverdyan at the Buffet Crampon Showroom in New York. At OCU he received a full tuition scholarship and graduated with honors, performed with the Wind Philharmonic, the Symphony Orchestra, was in the pit orchestra for several Broadway productions with the Oklahoma Opera and Musical Theatre Company, and held an assistantship as the clarinetist for OCU’s graduate woodwind quintet, the Five Star Winds, who were invited to perform at a classical series concert hosted by the Oklahoma City Philharmonic. Mr. Dickinson has performed as a marching member of the Boston Crusaders and The Cavaliers Drum and Bugle Corps and has frequently taught marching bands, youth bands and orchestras, and given all-state clinics in Oklahoma and Tennessee. Mr. Dickinson is originally from Orlando, Florida and has settled in Red Oak where he likes to spend his free time with family and friends.